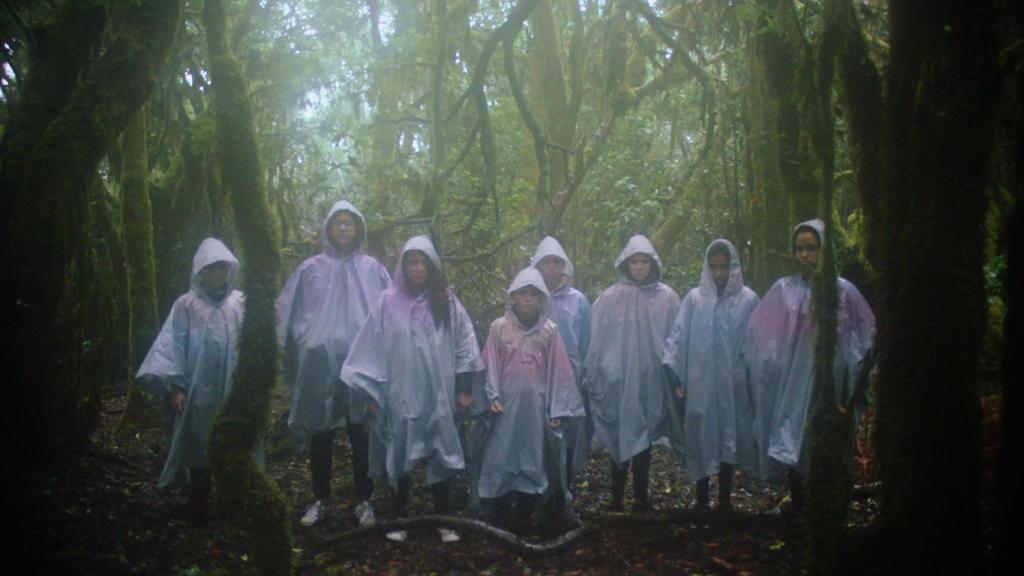 Refusing to pay for the debt, two Athenians decide to leave their city. Guided by mysterious crow calls, they wander through a desolate urban landscape until they reach a zone of passage and are spirited to an ancient forest, the Realm of the Birds. Here they meet the Hoopoe, half-bird half-woman, who tells them how the birds live by sharing their resources amid the magical forces of the forest. However, one of the men has other plans for the birds. Though far from easy, the inter-species encounter will be illuminating for all.
Some 2,500 years after it was written, an experimental adaptation of Aristophanes’ "The Birds". Between a contemporary Athens marked by crisis and the forest of La Gomera, Ancient Greek and Silbo (an endangered whistled language that forms part of a long tradition of resistance), comes a tale of flight, loss and reenchantment in a space of refuge where new alliances can emerge between different species, temporalities and languages. 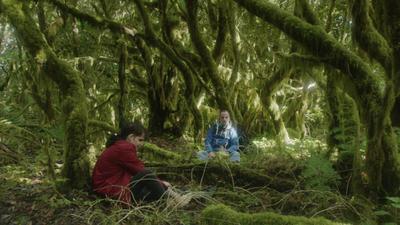 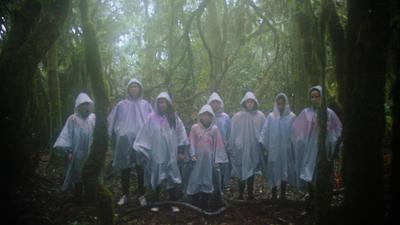