Deadline for Belgian student shorts (all films made at one of the official Belgian film schools) is September 10th 2021. Send your online screener to eindwerken@filmfestival.be. No entry fee needed for these student applications.

Film Fest Gent is Belgium's most prominent annual film event. It started in 1974 as a student's film festival and has developed into one of Europe's foremost film events.

Every year in October it presents some 100 feature films and 50 shorts from all over the world in various sections to an audience of over 100,000 spectators. Film Fest Gent is a competitive festival, focusing on "The Impact of Music on Film" at which some 12 to 15 feature films compete for two Awards. The competing films are viewed by an international jury, which will pick out two films for following prizes:

We will expect to present the film in (at least) it's Belgian première.

The 48th Film Fest Gent will once again include a wide choice of films from all over the world, mainly focusing on fiction films (long and short) and, to a lesser extent, to documentary (mainly focussing on music- or film linked themes). Animation is also included. The festival presents films in digital and 35mm formats.

An e-mail stating the programme committee's decision on the film's entry for the festival programme will be sent within 5 weeks after receipt of your screener. 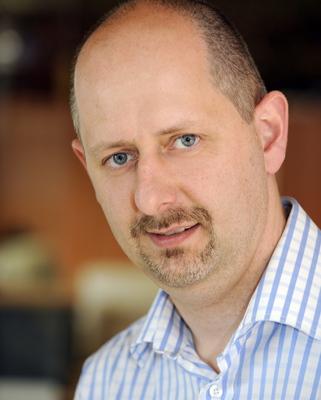