Since its first edition in 2001, RIFF has become an event that is followed with more and more interest by the public in Rome and a reference for worldwide filmmakers. In these years, the Riff has received works coming from the 5 continents, ending up being an attentive witness representative of the directions and passions of the independent film industry. An international vocation that has found expression in the right choice during the film selection (giving priority to national and international preview). There was therefore no coincidence in the fact that the feature film winners of the latest editions were foreign films.

Each anniversary, likewise this tenth anniversary, brings a wealth of emotions. An emotional flow that begins with the incoming of new works to be selected (an average of more than 1000 every year ) that increases when, in the movie theater, you meet lot of people, actors
and directors, who represent the reality of the cinema industry. But the greatest reward comes when films selected at the RIFF receive awards and international success. “West Bank Story” by Ari Sandel, for example, an amazing short film selected in the 2005 edition, won the Oscar for best short film in 2007.

Among the documentaries there were important titles too. As an example for all the documentary “Crude” by Joe Berlinger, who first made public the environmental disaster caused by Chevron in Ecuador.
Every cinematic genre has its own appointments, each town promotes his event with alternate success. No criticism to localism or alarm for an inflationary effect but the realization that the mission has changed: from pure research or aesthetic niche, expression of specific cultural tensions, today festivals become a new way to distribute the film. Works that do not have space in the movie theater “come alive” during festivals where quality is rewarded despite of the market principals.
That is the reason why in the last few years, festivals act like in a ‘‘circuit’’ refering to each other (there are over 50 of them that have been RIFF’s “friends”) and it is not uncommon to see the best films taking part to 10 or 20 festivals almost simulating the average release in a movie theater. The Riff becomes the “other cinema”, the Independent one (now more than 10 years ago), that one not throttled by monopolies, the only one who is able to give answers to the viewers “questions”. No wonder, then, if in the last edition the three films that have received the 2010 RIFF Awards have then also got to be screened in movie theaters: “Fish Tank” by Andrea Arnold (UK), “Amore liquido” by Marco Luca Cattaneo, “18 anni dopo” by Edoardo Leo. 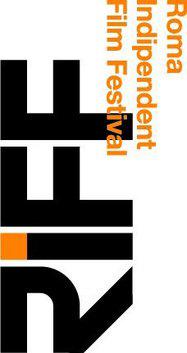 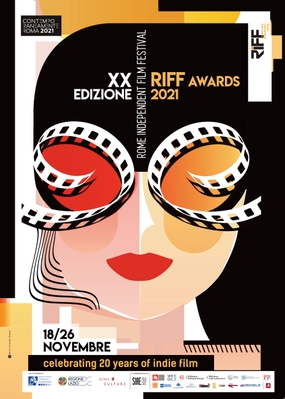 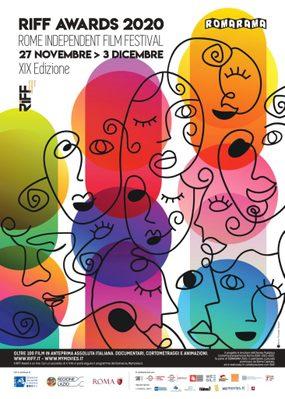 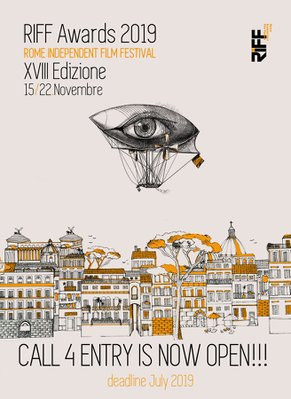 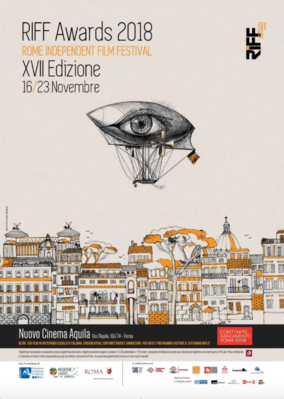 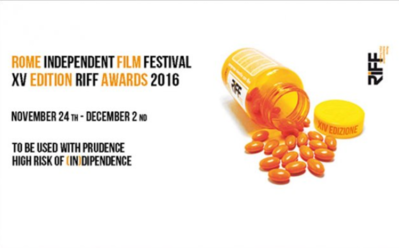 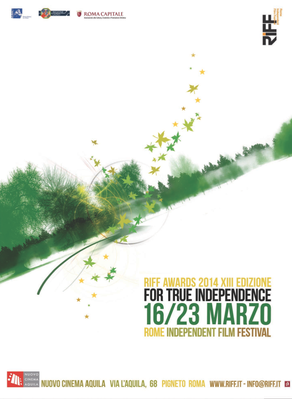 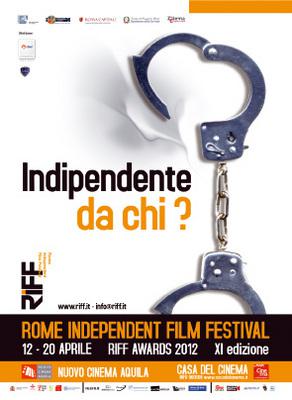