What sets Flickers apart is that the Festival is one of only a handful of broadly focused, independent festivals in New England accepting works of any type (dramatic, documentary, experimental, animation), on any subject matter, and in any genre. In 2002, Flickers was notified by the Academy of Motion Picture Arts and Sciences (AMPAS) that it had elected to recognize the Rhode Island International Film Festival as a qualifying festival for the Short Films category, and in 2013 it was notified that it was a qualifying festival in the documentary short category. In 2015, it was notified that it would also be a qualifying festival for the British Academy of Film and Television Arts (BAFTA). With more than 7,000 film festivals worldwide, only 6 have this dual recognition. In 2009, Flickers was notified by the Academy that it would be the official Rhode Island host for Oscar Night® America which it has hosted annually.

Flickers offers an artistic exchange as well as opportunities for the global creative community that are not available in the established entertainment industry. It is designed to foster contact among film directors, artists, producers, distributors, backers and audiences. Filmmakers will have an opportunity to share new film product, test-market films in development, and share the film-making process with industry peers, students, and the general public. 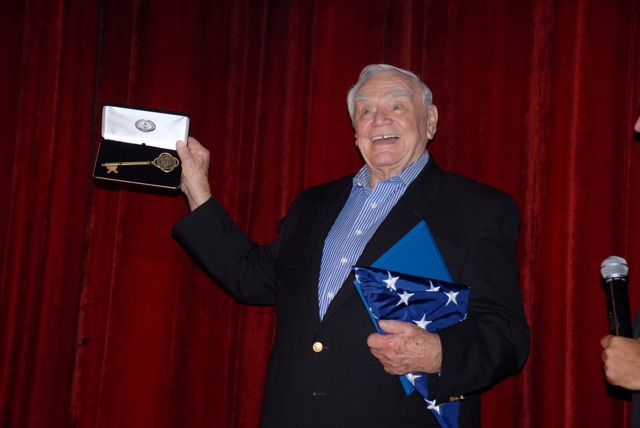 The Festival's goal is to recognize achievement and innovation in a variety of filmmaking and storytelling disciplines while providing an opportunity to secure wider distribution. The Festival also actively supports and encourages film preservation and its restoration, thus ensuring future generations of this unique artistic medium.

Thanks to the strong and visionary support of its lead sponsors, the Festival has been able to expand its offerings and include a broad range of film-related programming such as KidsEye™; a highly respected international Screenwriting competition called ScriptBIz™; a Master Class on Filmmaking (Take 1-2-3: Filmmaking with the Pros), the Rhode Island Film Forum; and the late morning forums, "Between Takes," the Youth Film Jury and, et al.

Perhaps, one of the most unique elements of the Festival comes from its geographic location and cultural-heritage linkages. The proximity of Rhode Island to Canada and the state's large French-Canadian population has led the Festival to establish as one of its chief aims the encouragement an artistic exchange between filmmakers from the New England region and the Canadian provinces. This was clearly realized in 2013 with the entry of 257 films from Canada, representing six Provinces. Tourisme Québec has been one of the Festival's major sponsors and has helped to nurture the Festival's Canadian outreach.

RIIFF /rif/ - acronym for Rhode Island International Film Festival
~ a 6-day event beginning the second week in August; always starting on a   Tuesday at various locations throughout the State of Rhode Island with premiere works in the capital city of Providence;
~ the largest public film festival in New England and an Academy of Motion Pictures Arts & Sciences qualifying event in three categories;

~ a qualifying event for the British Academy of Televsion and Film Arts (BAFTA);

~ a qualifying event for the Canadian Screen Awards;

~ the major portal of entry for filmmakers to discover the Ocean State as a center for film development, talent and production;

~ a unique platform for the creative and cultural discovery of new cinematic talent, both at home, nationally and globally; 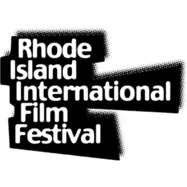 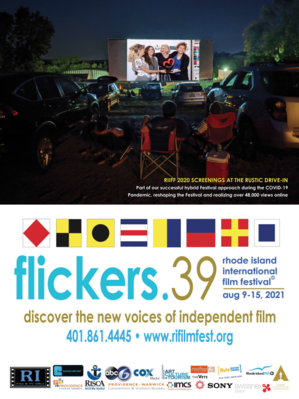 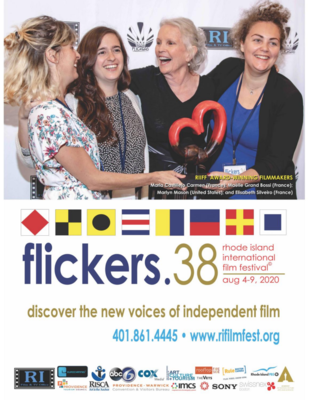 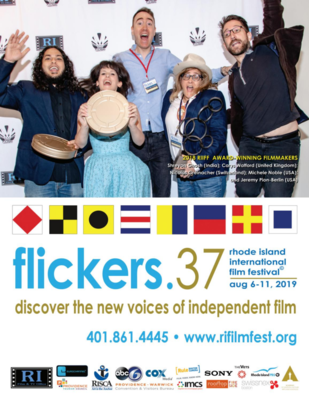 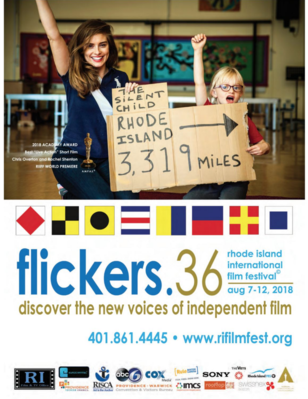 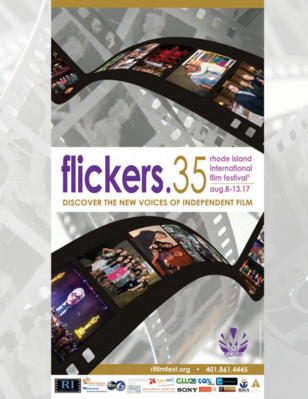 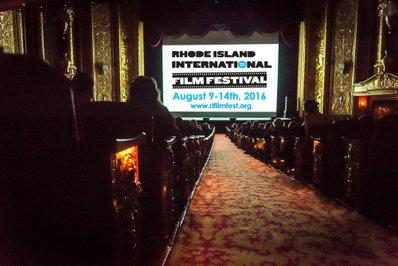 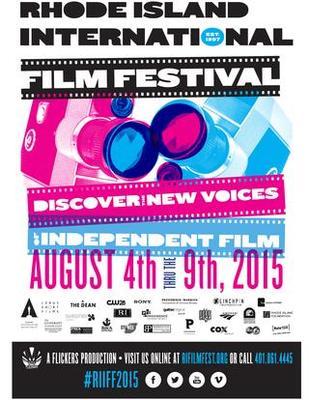 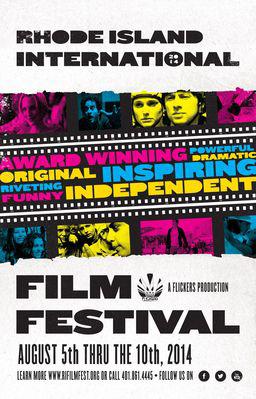 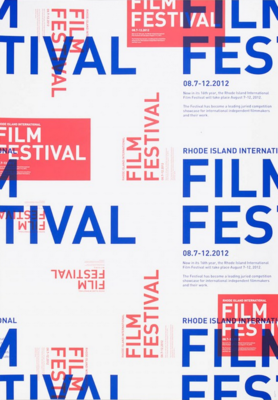 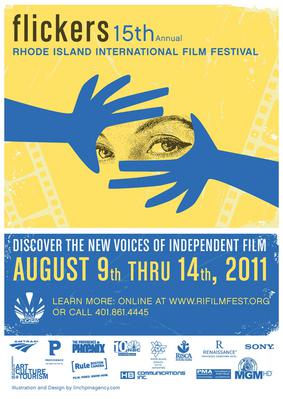