The International Leipzig Festival for Documentary and Animated Film is the largest German and one of the leading international festivals for artistic documentary and animated film as well as interactive storytelling.

Founded in 1955 DOK Leipzig is the oldest documentary festival in the world, but from its first edition on animated films were part of the programme which today extends into crossmedia art. This makes Leipzig unique in the international festival landscape as well as its strict attention to artistic quality. The artistic approach is essential for the selection of multilayered works that reflect reality in its complexity and with radical subjectivity.

The programme includes international competitions for long and short documentary and animated films as well as for animated documentary, for German documentaries and the Next Masters Competition. There are numerous special programmes like the regional focus, a rich historical retrospective, a homage to a master and many more.

As a place where during the Cold War and throughout its long history filmmakers from East and West as well as those from Africa, Asia and Latin America could meet and exchange DOK Leipzig up to now celebrates geographic and artistic diversity.

Today, DOK Leipzig has grown into an international centre of competence for documentary and animated film that is active throughout the year.

In addition to regular film screenings in Leipzig, we compile film programmes for festivals and cultural institutions across the globe, support scientific projects and media research, promote media competence in young people, train young talents as well as experienced filmmakers, network the industry and, thanks to our international partnerships, open up new markets for its players, and promote the distribution of artistic films of outstanding quality – for example on our VOD platform www.DAFilms.com.

The DOK Industry Programme is designed for international and local animation, non-fiction film and interactive professionals. Each year the activities and events attract around 1,700 accredited guests.

DOK Leipzig is the place for encounters between the German and international markets and a space for inventiveness, discovery and high-quality curation. 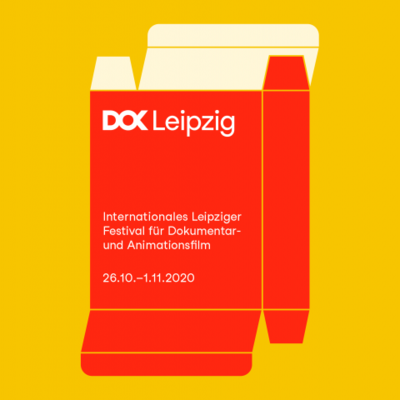 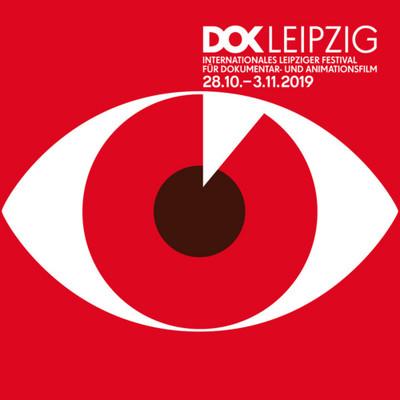 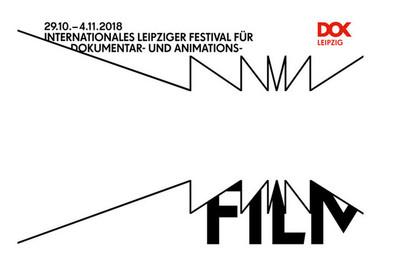 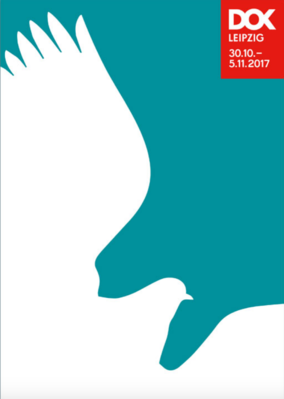 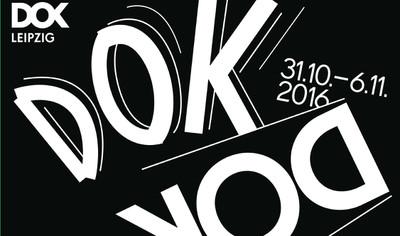 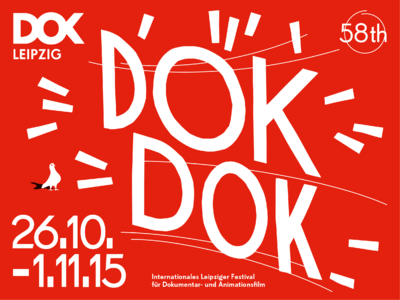 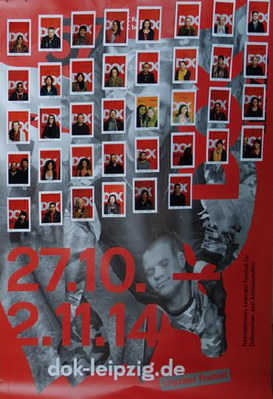 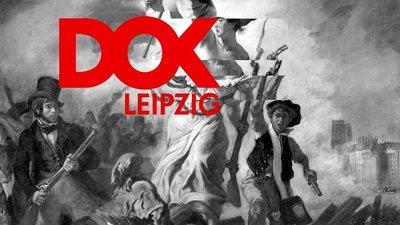 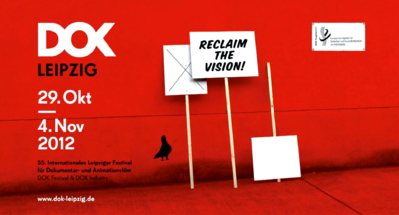 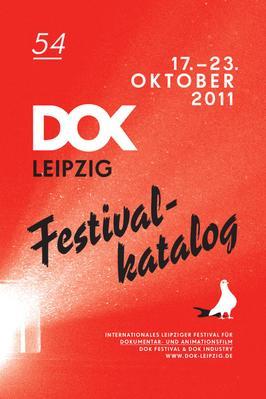 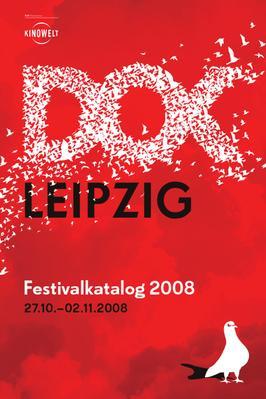 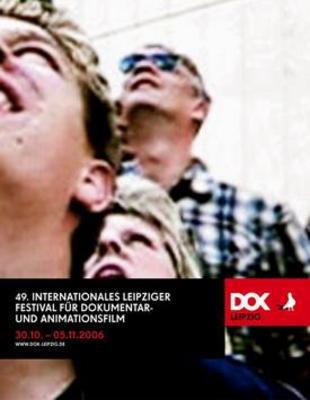