Tokyo Anime Award Festival 2023 (TAAF2023) is an international animated film festival organized by the Association of Japanese Animations, the TAAF Executive Committee, and co-hosted by the Tokyo Metropolitan Government. The festival is run by the TAAF office, established under the TAAF2023 Executive Committee with the support of various companies, organizations, and individuals who endorse TAAF2023’s objectives.

The aim of TAAF2023 is to collate and screen high-quality animated films of superior originality, provide excitement and inspiration to the audience as well as creators, cultivate new talent, and contribute to the development and promotion of animation culture and industry.

“Short animated film of less than 30 minutes in length” created using any technique which meets the following criteria:
*Any animated films longer than 30 min. but less than 60 min. shall be applied to the category of Feature Animation first. The TAAF office will contact the applicant later to notify which category is appropriate for the film.

Once submissions have closed, the Preliminary Selection Committee will select the nominees for the final judging. The result of the selection process will be communicated to successful applicants, and the list of nominated films will be posted on the TAAF official website. 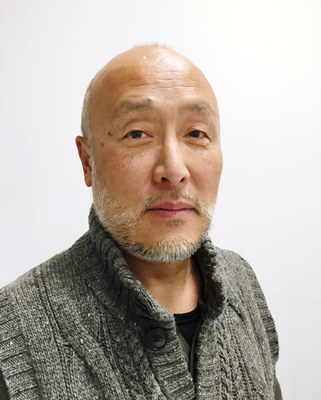