The Sapporo Short Fest was launched with a clear vision to present the public with quality films and to share the values created in the films that are made with crafts of screenplay, cinematography and editing for the defined genre of the "short film", not a shortened form of a feature film.
We are celebrating the fifth anniversary this year, and its steady growth is seen in that over 12,000 films from 120 countries and regions have fascinated a total of 40,000 viewers since the first SSF in 2006.

Education for the future filmmakers is another pillar of our mission, through the programs of digital filmmaking workshops for children and “Iron Filmmakers Contest” in which participants make one-minute films for competition within 24 hours. The Film Festival enriches the culture, vitalizes the city and helps people grow – This is the goal for us to ultimately attain through the Sapporo Short Fest.

The Biggest Film Market for Shorts in Japan

The SSF Market consists of the video library, viewing booths, a filmmakers database, the business space including a meeting area, projector and screen, sound system, wireless internet, a press corner for interviews, and a cafe serving complimentary drinks. The market also has bilingual staff and volunteers on-hand to help with communication and interpretation. In 2009 we launched new content market system called Spotrights. The sytetm is dedicated to creat bussnss to busyness matching opportunities for filmmakers, distributors and content buyers in the Japanese market. 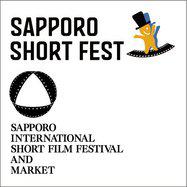 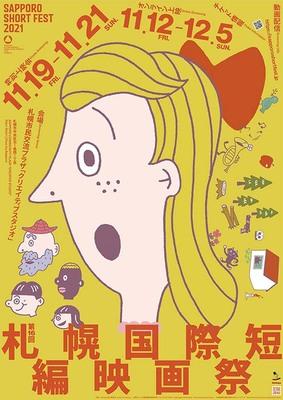 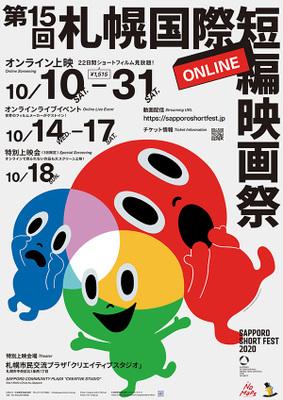 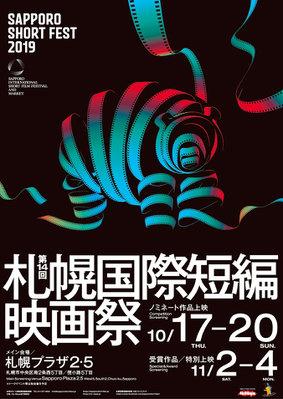 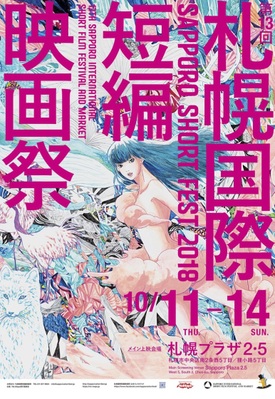 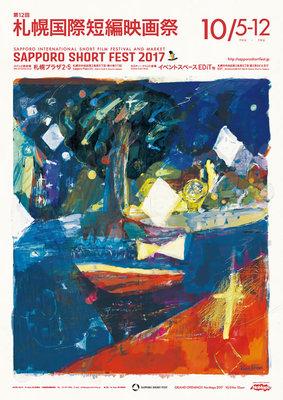 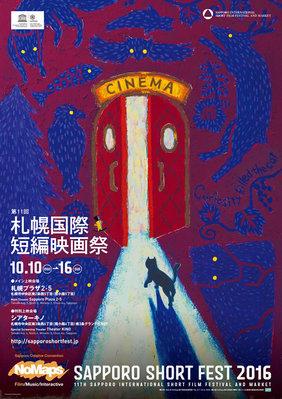 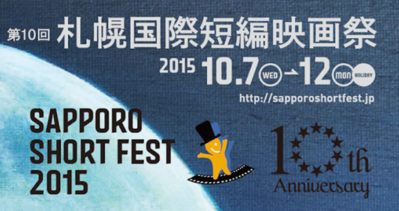 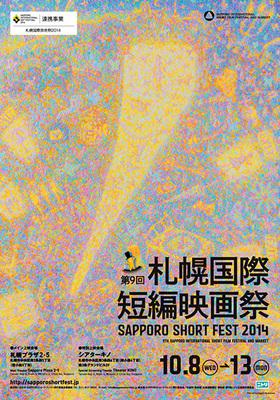 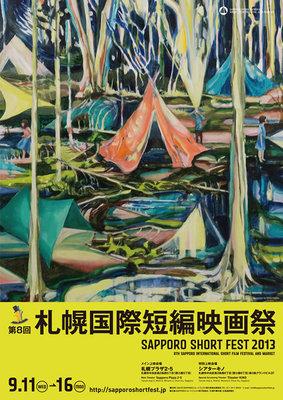 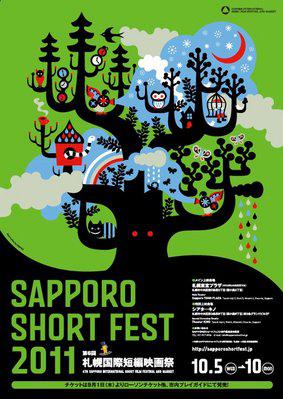