The Bogotá Short Film Festival / Festival de Cortos de Bogotá - BOGOSHORTS will celebrate its seventeenth edition from December 3 to 10, 2019 in Bogotá, Colombia. From April 9 to August 6, 2019 was open the call to participate in the official competitions of the festival, awarded with the Santa Lucia statuette. This year the call comes with some novelties: Oscars® qualifying awards, cash prizes for the National and International Competitions, a Special Prize in the Connections section, and also, mandatory Colombian premiere status for all registered films and a submission fee with two payment deadlines.

Colombian filmmakers and producers were invited to participate in the National Competition, in which the categories of Fiction, Documentary, Animation, Experimental and Videoclip, and other technical and artistic categories are awarded. Since the 2018 edition, the festival was included on the list of qualifying short film festivals for the Academy Awards@, for this reason the winning short films of the Santa Lucía for Best Fiction Short Film, Best Documentary Short Film and Best Animation Short Film of the National Competition may be eligible for consideration to the concurrent season. In addition, 1,000 USD in cash prizes will be distributed among the winners of this competition.

The International Competition is open to filmmakers around the world (excluding Colombia), which may apply to the categories of Fiction, Documentary, Animation, Experimental and Videoclip. In addition to the Santa Lucía statuette, 1,000 USD in cash will be distributed among the winners of the competition.

Submitters will also be able to register for the F3 - Fan Freak Fantastic competition, made up by horror, science fiction and fantasy short films or related genres (black comedy, crime, magical realism, action, suspense, superheroes, etc.) and the VR competition, for short films produced in 360°, in 2D and 3D, from any country in the world (including Colombia). 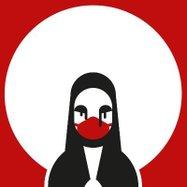 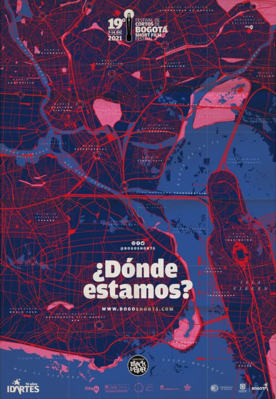 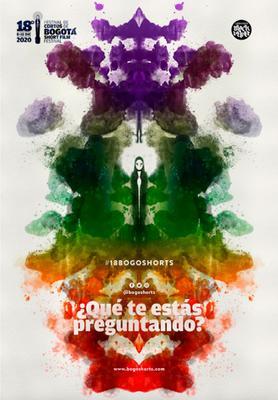 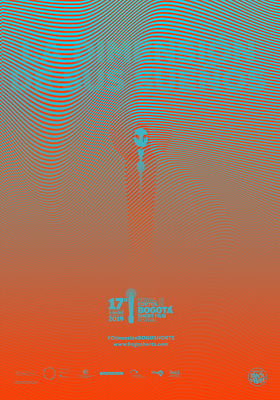