ReAnimania International Animation Film Festival of Yerevan was founded by cartoonist, painter and animator Vrej Kassouny in 2008 to become the new start for the animation industry in Armenia. The name of the festival refers to the “reanimation” of then 70-year old animation tradition (first Armenian animation film – Lev Atamanov’s “The Dog and the Cat” was released in 1938). From its very first year (first edition took place in 2009) the festival comes up with a fine film selection, practical workshops, seminars and lectures; hosts world class animation professionals and most anticipated non-commercial productions.

The festival became a platform for development and promotion of the animation industry in Armenia and beyond its borders – being the biggest animation event in the South Caucasus region ReAnimania every year receives over 1000 film submissions and attracts over 10 000 spectators, guests, and participants from all over the world.  And those numbers continue to grow with each new edition. 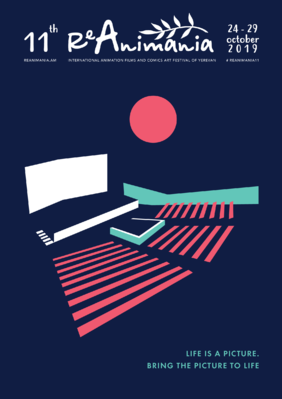 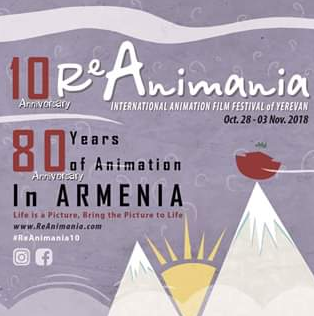 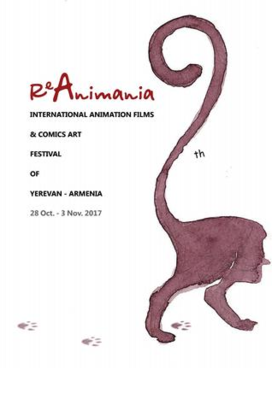 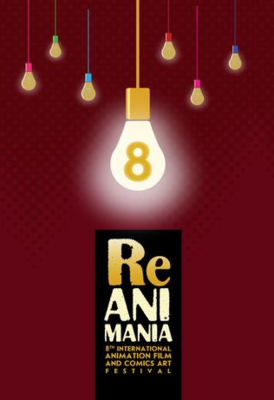 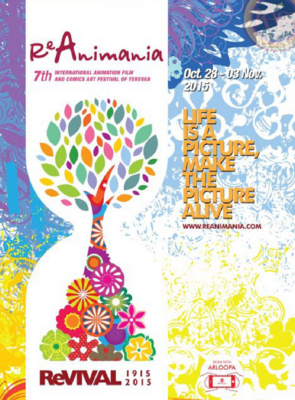 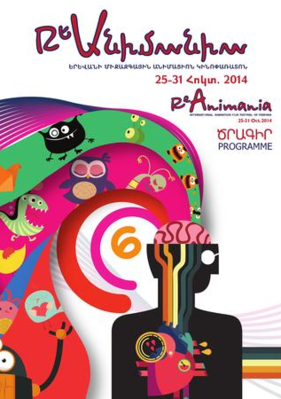 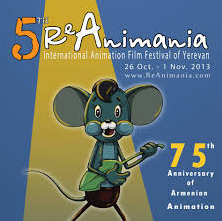 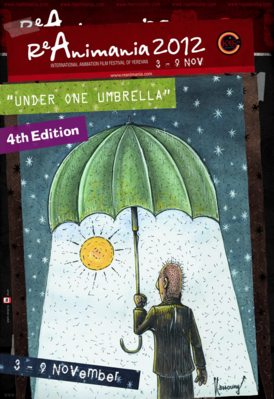 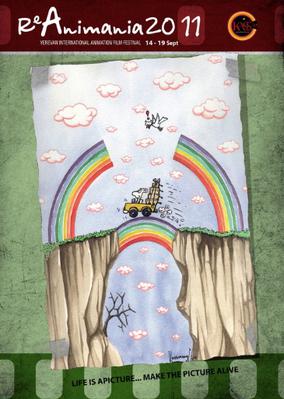 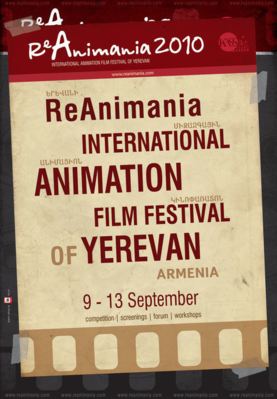