Go Short has been the first and only film festival in the Netherlands since January 2017, which may call itself an Oscar® Qualifying and BAFTA Qualifying Festival. 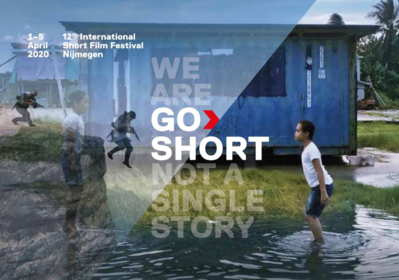 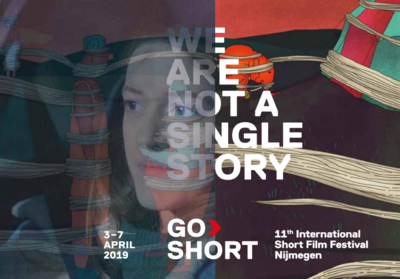 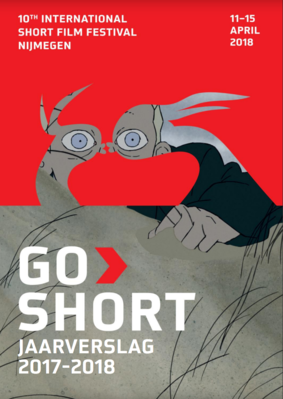 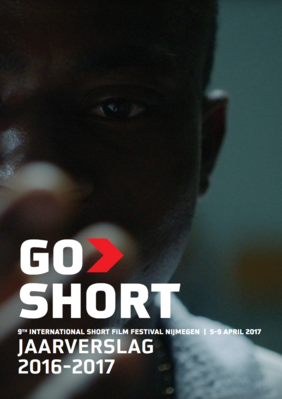 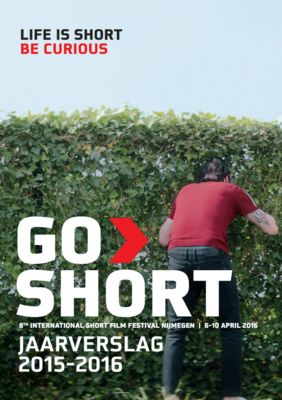 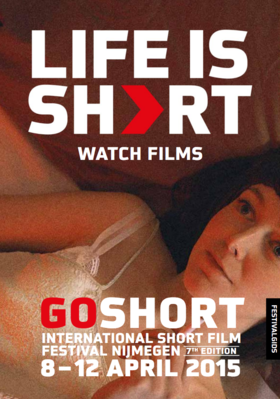 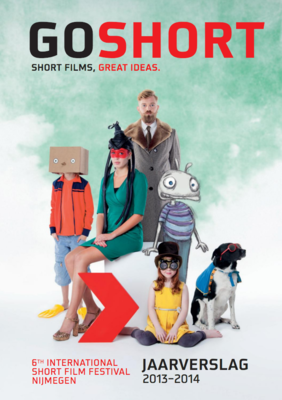 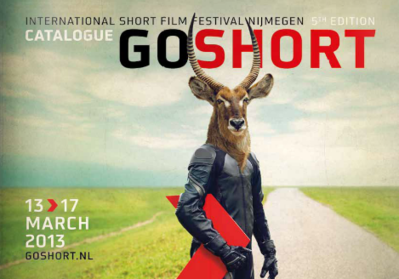 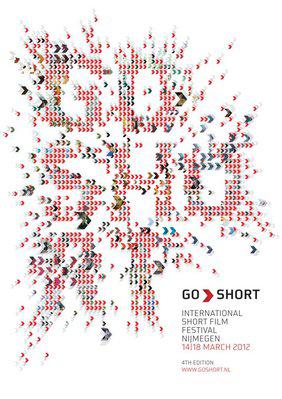 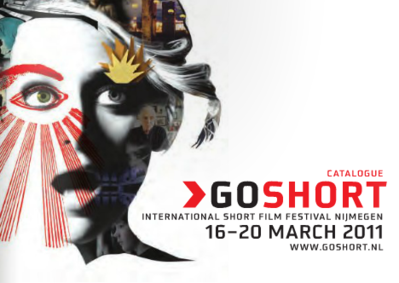 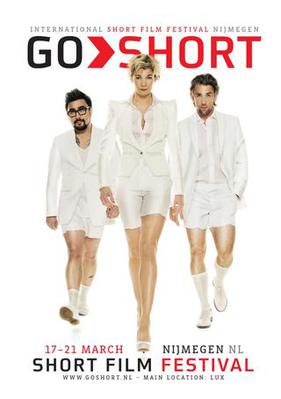