KROK is style, modus vivendi, a way of thinking.

KROK is the Ukrainian for "STEP". It is movement, the movement forward. Symbolically enough, the festival never stands still even in the literal sense of these words: by tradition it is celebrated aboard a comfortable ship, cruising in Ukraine and Russia by turns. From one hand, it creates a unique creative atmosphere within the ship, and from the other hand it enables the festival to show its programmes to the audiences in the towns along the route.

The festival is a fruit of the creative collaboration of Russian and Ukrainian cinematographers. Year after year it broadens its geography and the number of attendees: the last, nineth KROK welcomed its participants from more than 30 countries with more than 170 entries. The festival is a show of the best works in world's animation produced during the last two years. It is called upon to facilitate the exchange of the creative experience, the search of new styles, ideas, styles and technologies.

KROK festival is not only the best animated films, unique retrospectives and fascinating workshops. KROK also means improvised suppers, "re-animation" evenings and overnight fun out on the upper deck. KROK means meeting the new public and boundless joy of being with friends. 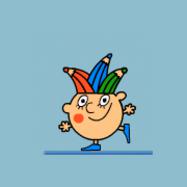 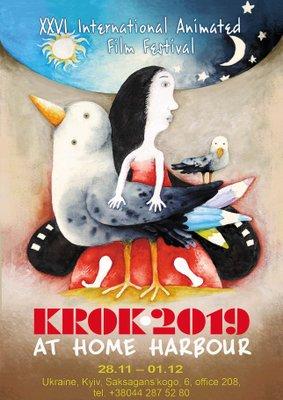 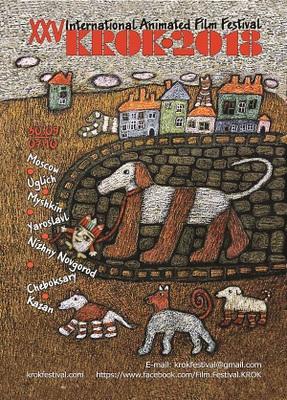 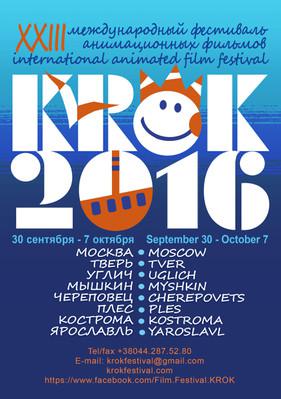 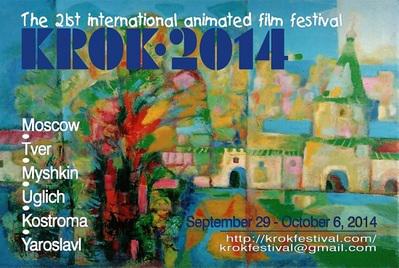