ISTANBUL INTERNATIONAL SHORT FILM FESTIVAL is the longest running and most experienced organization among the international short film festivals in Turkey.

Short film is a medium based on making best of limited time within the frame of cinema art and gives the directors the opportunity of expressing their talents in the most unique way. The In this perspective the Festival aims to support short film and to provide young filmmakers to present their work both on national and international platforms.

The Festival had been started by a group of young enthusiasts on national level and showcased only films produced in Turkey. In years it has attracted a big interest and became an international organization in 1988.

As an un-interrupted organization of 40 years, the Festival is a unique example of its kind.

The Festival is organized each November and through its one-week-course around 200 distinguished short films from Turkey and the world are screened to filmlovers. Experienced filmmakers, professionals share their experiences through Q&A's and workshops.

Until today, around 6000 short films have been screened, 1600 guests have attended the festival, 530 Q&A's and 65 workshops have been organized.

The international section consists of only film screenings; there is no competition within this section. Films are selected through a process of focused evaluation process from both the direct applications and also from the films provided by film centers of different countries. These films are being presented to the audience with Turkish subtitles in three different theaters where the directors are ready for an Q&A afterwards.

Festival catalogues of each year provide an important reference for cinematic memory.

This organization is being run by an independent committee where Hilmi Etikan acts as the president and keeps it's respectable profile throughout the years. 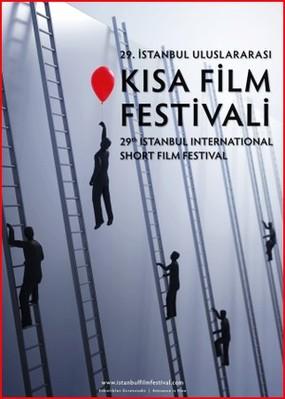 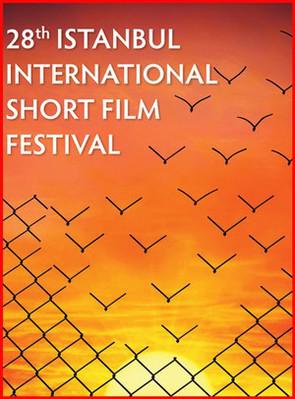 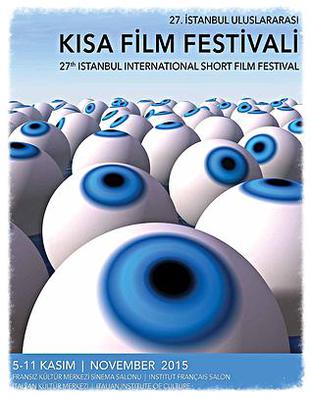 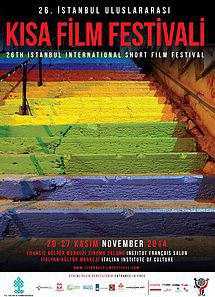 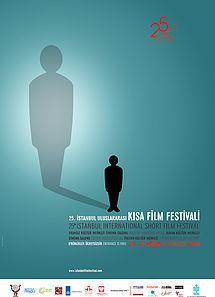 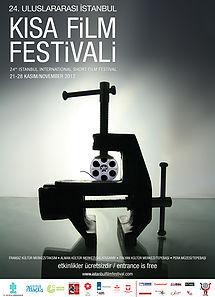 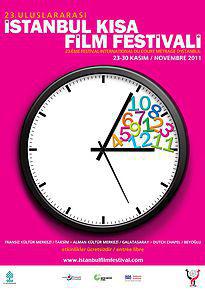 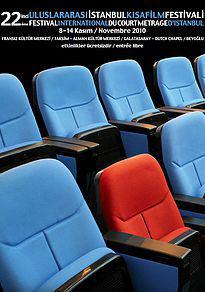 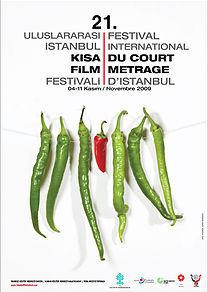 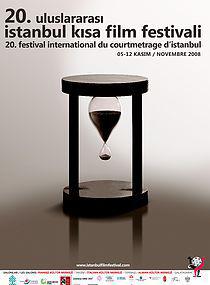 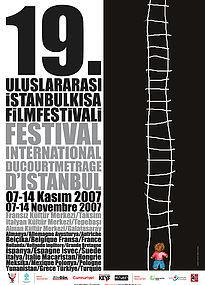 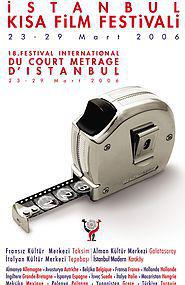