Iranian Youth Cinema Society (IYCS) is an independent film organization which has been established almost 40 years ago.
IYCS is associated with the Iranian Ministry of Culture and has 60 branches around the country: the main branch is located in Tehran.
The main activity of IYCS is concentrated on 3 fields: educating mainly the youth in the field of cinema, production of short films and distribution of them to the market.
IYCS organizes Tehran International Short Film Festival (TISFF) annually in autumn. It is one of the oldest film festivals not only in Iran but also in the region.
The festival has been the host of the International well-known festival directors and cineastes from around the world. 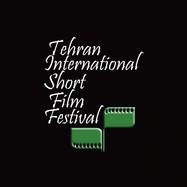 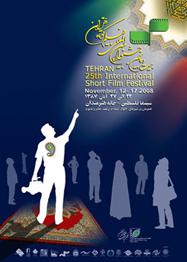