The Festival was established in 1978 and, since 1996, it is a Municipal Enterprise, whose purpose is: to promote and disseminate the art of cinema, and especially of the short film, in Greece and abroad, to develop a spirit of friendship and cooperation between filmmakers from all over the world, to organize screenings of Greek and foreign short films; film tributes; seminars, conferences, lectures and fora; art exhibitions; musical concerts; and theatrical performances, throughout the year, in the city of Drama, in Greece and abroad and to collaborate with similar institutions, both in Greece and abroad, towards the fostering and development of short film. 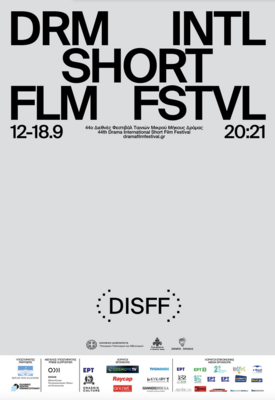 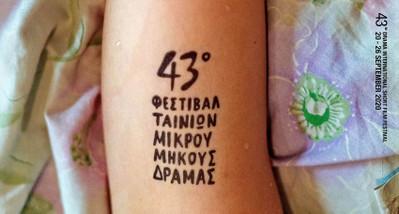 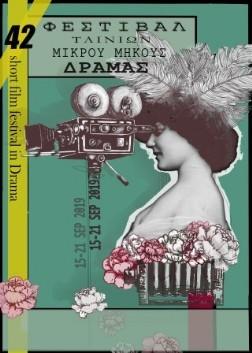 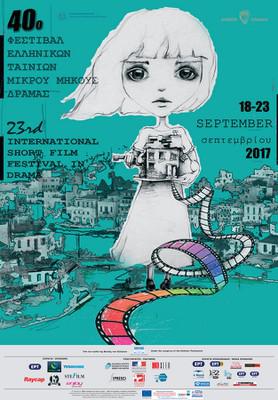 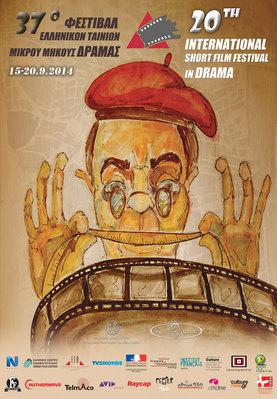