OFF is Denmarks international short film festival and with its beginning already back in 1975 OFF is also the oldest film festival in the country. The festival was started in connection with the 100th anniversary of the death of Hans Christian Andersen. The initiator of the festival was the then film editor for the local newspaper, “Fyens Stifttidende”, Bent Aagaard and the Festival was named “The International Fairytale Festival”. Back then, The Fairytale Festival was a festival that celebrated fairytale-inspired animation films in the spirit of Hans Christian Andersen and it was going to be held every second year. 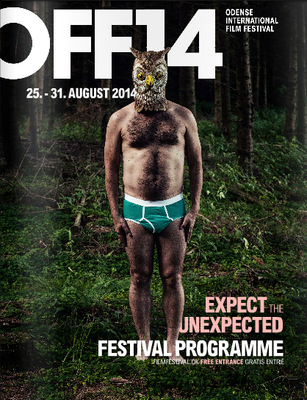 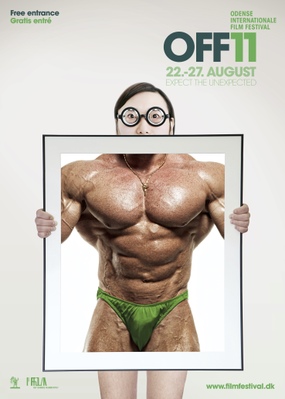