Why participate in CSFF?

Being admitted by the official selection means the short film will be screened in Shenzhen and will participate the "Kingbonn Short Film Director Supporting Program" competition.

The Chinese and international jury of the 8th CSFF will elect the directors of Chinese and foreign short films from the official selection. The winners will receive incentive funding as support to their work. 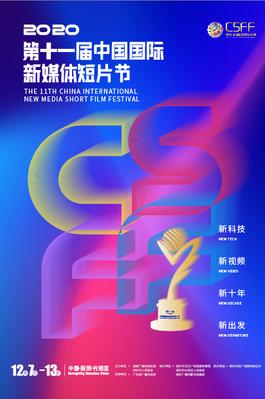 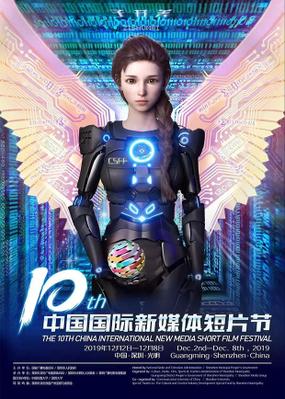 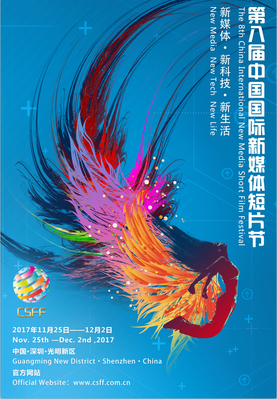 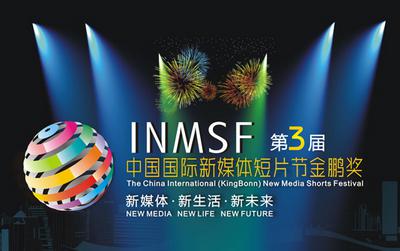