Flickerfest began as a small local festival at the Balmain High School in 1991. Since then it has grown to become Australia’s leading Academy® accredited & BAFTA recognised competitive Australian & International Short Film Festival with 1000’s of entries coming from filmmakers across the globe.

Flickerfest is considered in international circles as the leading Australian competitive short film festival and increasingly filmmakers view it as one of the main festivals on the world circuit. To maintain this high standard each year the festival director visits festivals around the world seeking new films most of which have not been seen in Australia. 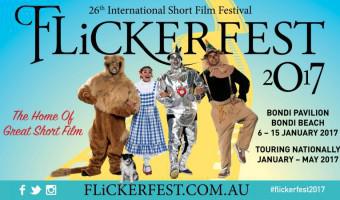 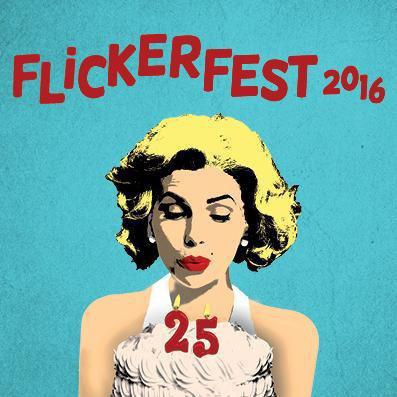 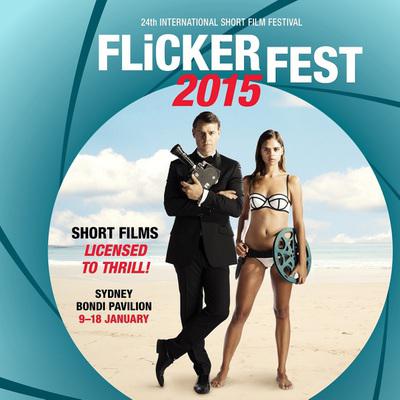 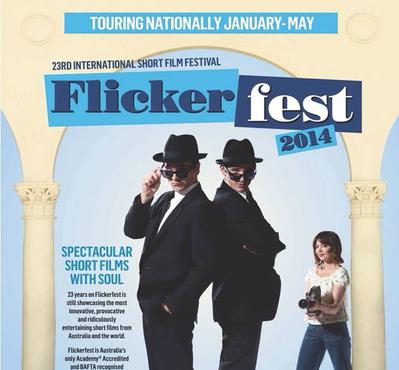 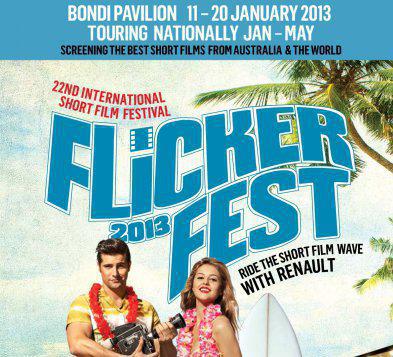 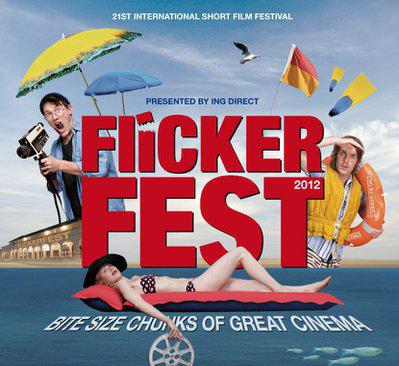 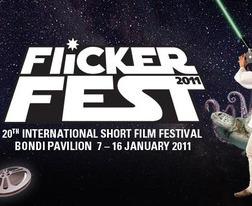 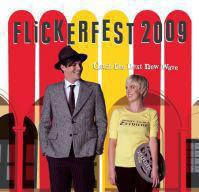 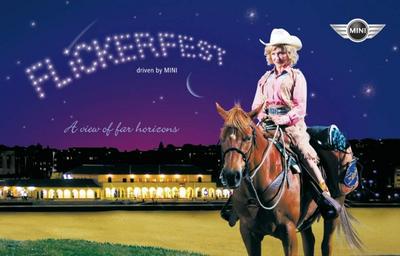 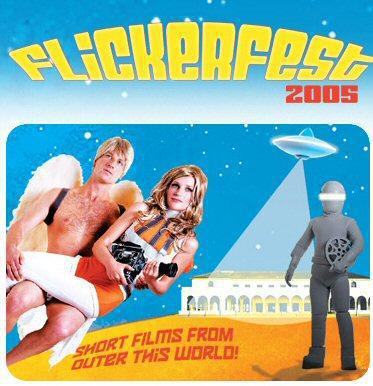