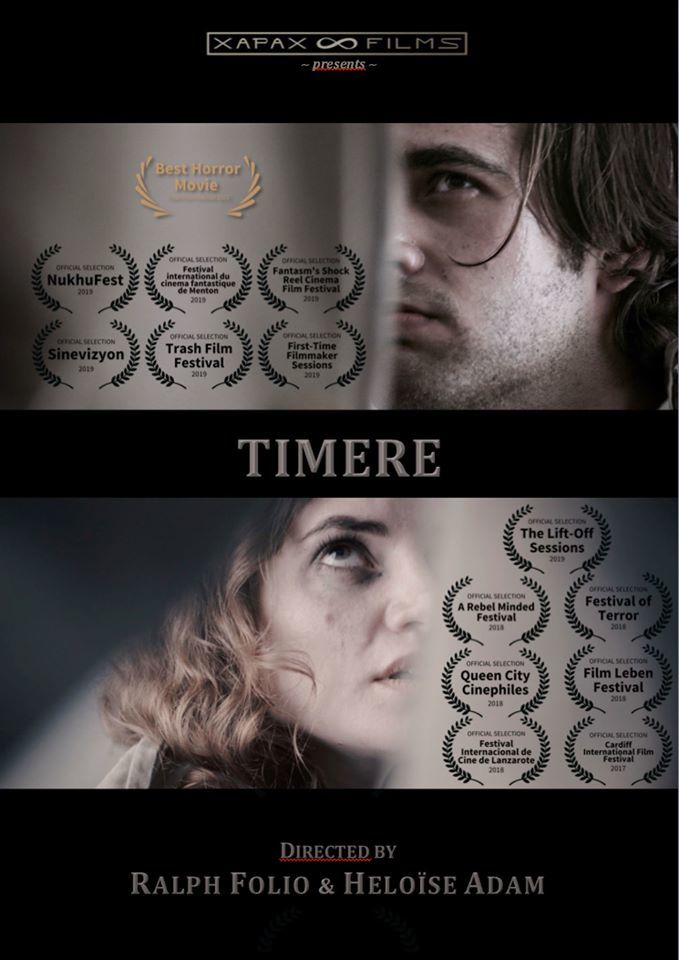 Co-founded by venture capitalist Henry Hewes, Hewes Pictures LLC is the only short film sales agency based in the United States. A premiere, international sales and distribution company, the label acquires and licenses select, award-winning short form content to Pay TV, working in partnership with cable television providers including Verizon Fios, Dish TV, Direct TV, Frontier Communications, and many others. Hewes Pictures continues to represent films in many genres, many of which were directed by renown directors and star Hollywood talent.

*We are a sales agency, not a sales rep. A sales rep typically will charge a filmmaker an up front fee for their services. WE DO NOT CHARGE ANY UP FRONT FEES FOR OUR SERVICES. We represent your short film to our TV partnerships. If we are not able to get your film on the air, then we the sales agency don’t get paid anything, and neither do you, the filmmaker.

*Although Hewes Pictures is primarily a short film agency, the company also has begun representing feature films for wide theatrical release beginning in 2018.