Founded in 1977, the Cleveland Film Society has presented the Cleveland International Film Festival every spring for the past four decades. In April 2016, Ohio's premiere film event featured over 400 films originating from over 70 countries and an attendance of over 102,000 – making CIFF one of the largest and longest running regional film festivals in the US.

The CIFF is one of the few Academy Award¨ qualifying festivals in the nation and was also recently recognized as one of 50 leading film festivals in the world by IndieWIRE, as well as the USA Today runner-up for Best Film Festival in the country. Visiting filmmakers, panel discussions, and student screenings are all CIFF highlights. 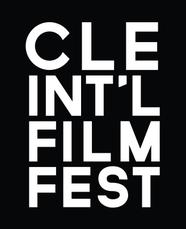 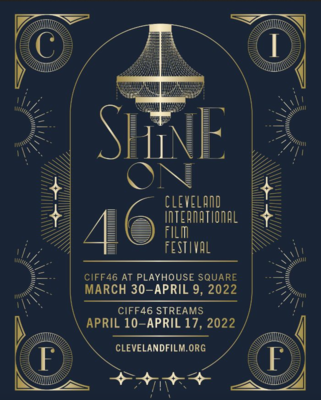 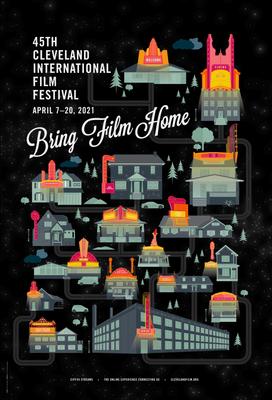 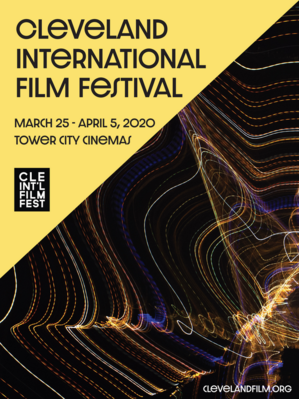 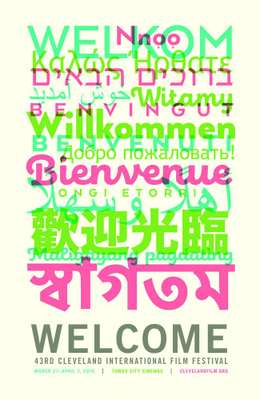 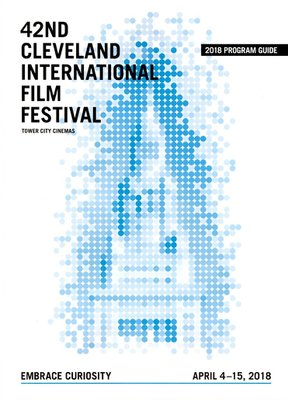 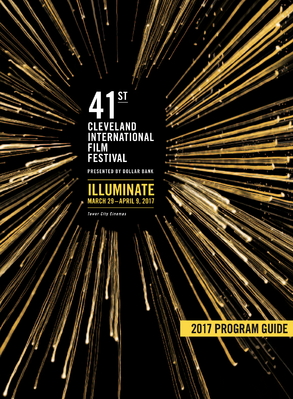 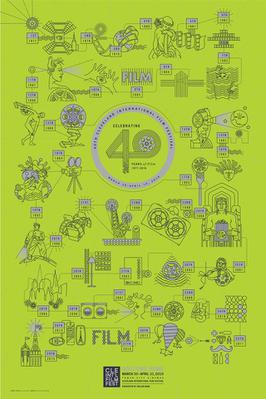 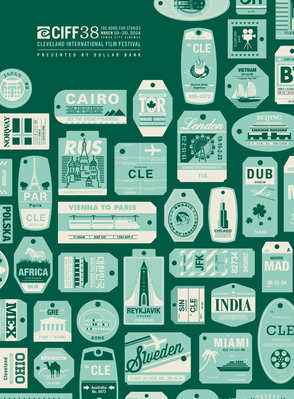 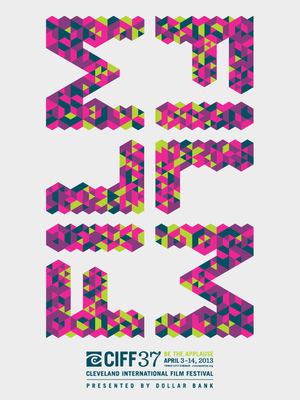 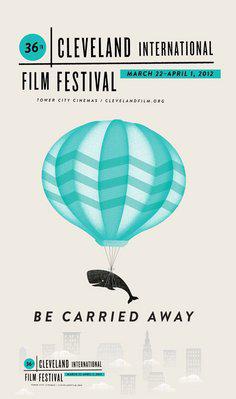 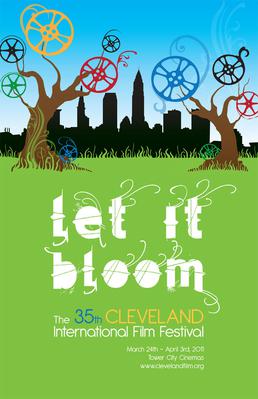 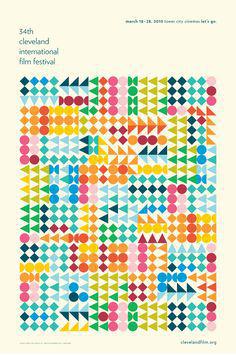 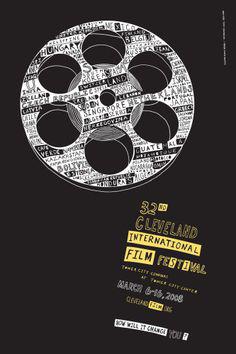