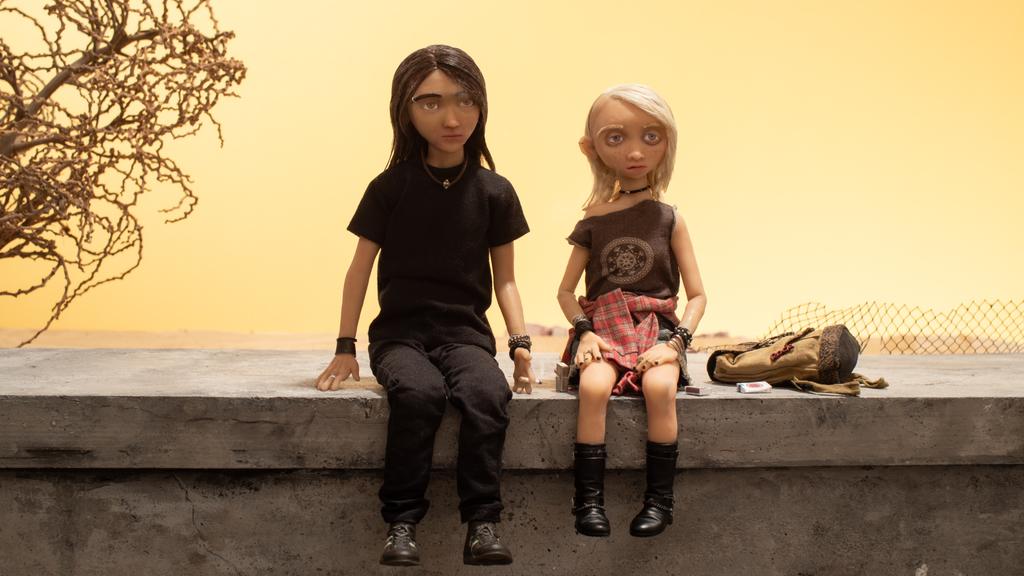 The 42nd edition of the Oporto International Film Festival – Fantasporto 2022 will take place from April 1st till the 10th. The Festival main purpose is screening and promoting films of quality, both aesthetically and thematically, and to seek new forms and methods of filmmaking.

The Festival has the following sections:

Official Section Out of Competition – Panorama & Première – for recent feature films in all genres unreleased in Portugal.
FantasClassics and FantasCult Films – A Tribute to classical or more recent masterpieces, usually remastered.
Retrospective Section

FILMS PROCEDURES FOR A FILM APPLICATION/SELECTION

For Features and Fantasy Short Films: A screener online must be sent till the January 1st 2022, together with a signed entry form that can be found in the site www.fantasporto.com.
The screeners and the entry form are mandatory and must be sent to the email info@fantasporto.com.
The submission screeners should be sent with the link and the password and be open till March 15th.

Please remember that the filled ENTRY FORM MUST BE SENT FULLY SIGNED WITH THE SCREENER TO CONFIRM THE APPLICATION.
The signed entry form is mandatory. Without this procedure, the submission will not be accepted for the selection. 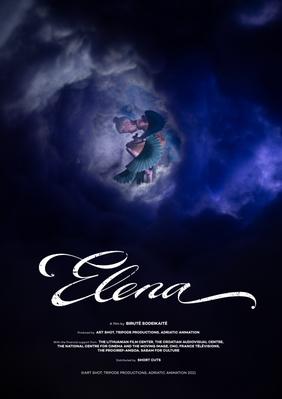 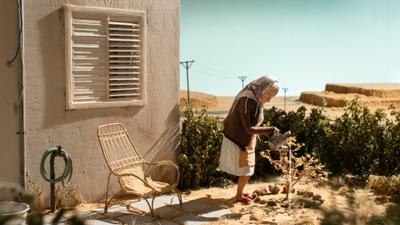 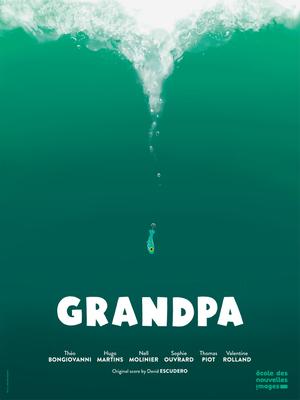 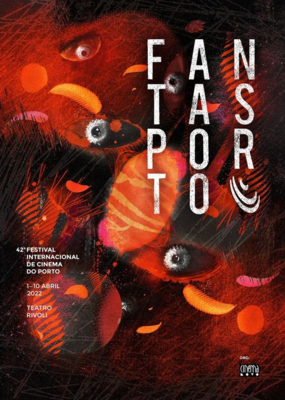