The Kaohsiung Film Festival (KFF) is twenty years old this year. Based on the theme “Time Voyage”, a series of events are held to celebrate its 20th anniversary. Moreover, it is the 10th anniversary of the KFF International Short Film Competition, in which outstanding short films from all over the world are screened. In “XR Dreamland” which combines film with technology, the charm of virtual reality is fully demonstrated. Known for the huge diversity of its film selection and the VR art, the 2020 Kaohsiung Film Festival aims to lead the audience to time travel through the magical realm in film. The 2020 KFF is scheduled to take place in the Kaohsiung Main Public Library, the Kaohsiung Film Archive, the VR Film Lab, the P3 Warehouse and MLD Cinema from 16 October (Fri) to 1 November (Sun). 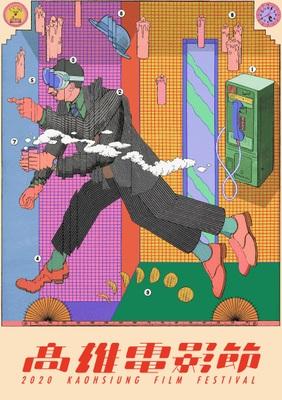