VeeR VR is a global premium VR content platform founded in June 2016. Bearing the mission to empower everyone to create and share the next generation of media, we have housed VR creators from over 180 countries. From award-winning VR movies, rare travel experiences to immersive live performances, VeeR is one of the best destinations for the audience to access, to view, and to enjoy the amusement and passion brought through VR. 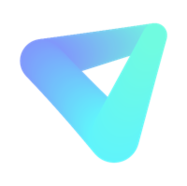