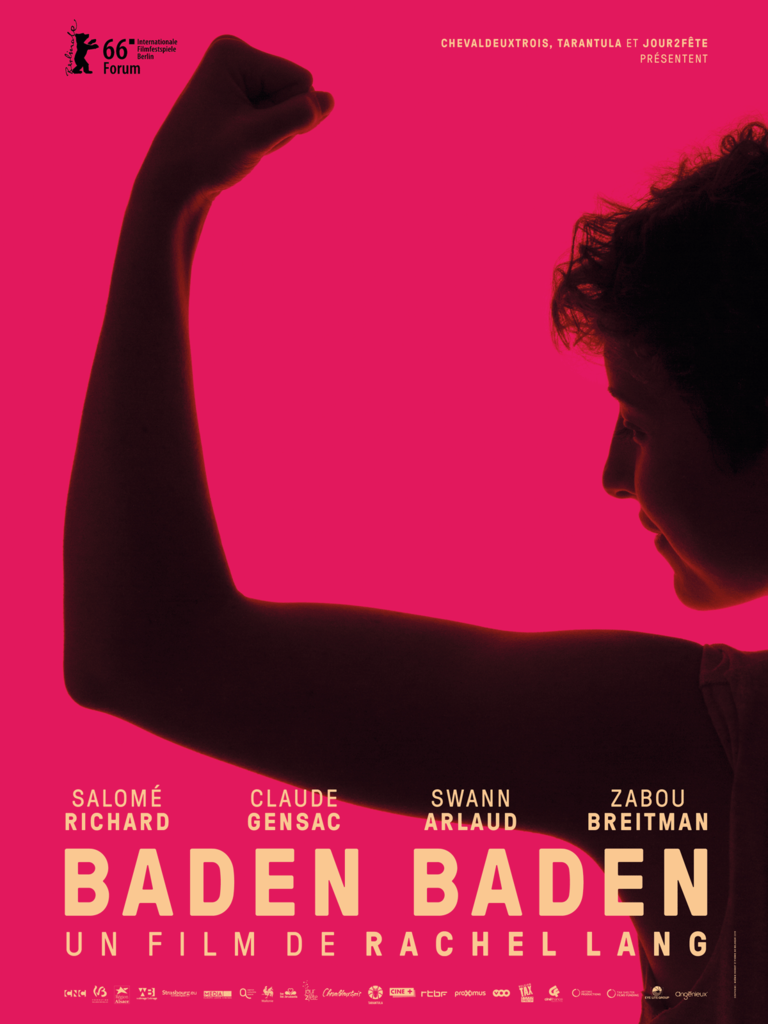 Visionary Thinking has been operating for 17 years. In this time, the company established itself as one of the leading distributors of television programs in the Western Balkan region, thus becoming a byword for reliability, efficiency and continuous enhancement of technical and business standards. Founded as a Portuguese company in 1999, Visionary Thinking quickly expanded its distribution activities, initially oriented toward the Iberian Peninsula and Latin America, where it was the exclusive representative of the biggest television company in Europe at the time – CLT-UFA. This led to the opening of the Serbian branch in 2003, envisaged as the headquarters of the business conducted in Central and Southeastern Europe. The company quickly established itself as the indispensable partner to numerous TV stations in Serbia, Bosnia, Croatia, Montenegro, the Czech Republic and Slovakia mainly as the owner of rights for broadcasting top quality sports programmes such as FA Premier League, Bundesliga, NBA, NHL, FA Cup, English Football League Cup, European Volleyball Championship, Ice Hockey World Championship and Wimbledon Tennis Championship among others. We successfully provided the rights for UEFA Champions League to commercial TV stations in Slovakia, Serbia and Montenegro, thus breaking the decades-long monopoly of national broadcasting services on the most prestigious football league in the world.

On the other hand, long-time cooperation with leading world producers and distributors enabled us to introduce to our market and successfully represent some of the greatest television brands in the world, such as “SpongeBob SquarePants”, “The Penguins of Madagascar”, “Kung Fu Panda”, etc. Moreover, we regularly offer top-quality films, television series and mini-series, as a result of equally successful, long-time cooperation with the biggest companies in the world such as Viacom, Paramount, Universal, Beta, Lionsgate, Chello Zone (AMC) as well as small, boutique productions and distributors such as Tandem, Muse, Level K, SP Televisao, whose programs are frequently awarded at the most influential film and television festivals around the world. Since its foundation, Visionary Thinking has regularly participated in the most eminent and biggest annual television conventions around the world, MIPTV, MIPCOM and NATPE, which makes it a unique private company of its kind in the region.

In accordance with its business policy of insisting on quality above everything else, Visionary Thinking developed its own boutique production, which produced a documentary film “How To Become a Hero” and TV series “SFRJ for Beginners”. Having been awarded at a number of international festivals, “Hero” is the only Serbian film which was in the official selection of the most prestigious documentary film festival in the world, the so-called “Cannes for documentaries” – IDFA in Amsterdam, which has been held for nearly thirty years. Likewise, “Hero” has been the best-selling Serbian film in the world in the last decade and the viewers in Japan, Australia, New Zealand, Israel, etc. had the chance to enjoy it on their TV screens. TV series “SFRJ for Beginners”, comprising 16 parts, is one of the rare television programs produced in Serbia in the last few decades which has been awarded at an international festival, and the only Serbian television program which has been awarded in America, at the prestigious Chicago Film Festival. Moreover, the series was, unlike most of the programs produced after the demise of SFRJ, broadcast on TV stations throughout former Yugoslavia.

In cooperation with companies “Delta Video” and “Dunav Film”, Visionary Thinking launched a pioneering project in the region, the production of TV channels exclusively designed for the first IPTV platform in this part of the world, Telekom Serbia’s “Open IPTV”. “Feelmax” channels have been broadcasting since 2010; they represent the first fully digital TV channels in the region. Among them is the “Feelmax HD” channel, the first high definition channel in Serbia with full local ownership. Visionary Thinking itself had been fully digitalized long before other TV companies even started to prepare for legally-binding digitalization.

Our trademark quality is also visible in our activities related to theatrical distribution. Focused solely on the acquisition of films we personally admire, we try to bring to the region the films that are the highlights of what the world cinema has to offer.

Besides all these activities, we strive to, in accordance with the company’s name, continually develop the projects that keep up with the latest visions of the future of the film and television. We are particularly proud of this small and unique laboratory of ideas, which undoubtedly distinguishes us from the crowd.